The Cataclysm, the fall of the Tower of Eternity, that was what changed everything. Once, there was only human and daeva; a race blessed with immortality and wings upon ascending. At the head of them all were the Empyrean Lords, the first deavas to ascend. When these lords had tried to make peace with the race known as the Dragon Lords, or presently, the Balaur, an unknown assassin had tried to take the life of one of these and chaos had begun, resulting in the split of the Tower of Eternity. Because of this, the world of Atreia had crumbled into various sections, no longer connected.

Many years later, all had been changed by such circumstances thinking the other did not exist. However one day when one of the newly formed races, the sun-blessed Elyos had wandered into the other, the Asmodian’s, cold and harsh territory, a small battle had occurred that caused a war between the two races for the next hundred upon thousands of years. 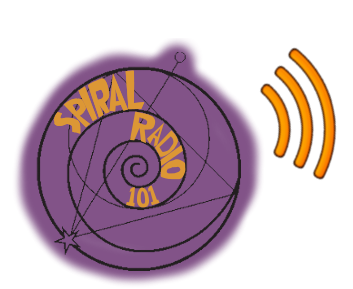 Thanks to a really unpleasant power surge and a memory situation on my computer that, thankfully, didn’t destroy the whole show, this is a bit late. Better late than never, maybe? Yes?

This week on What’s In a Game, join me on a journey to learn what people are trying to say (and see how people really sound) when they call a game a “WoW Clone”. You’ll also see why I think calling a game a WoW Clone is disrespectful and more than a bit ignorant.  Things may get a bit bumpy, but just ride it out and hopefully we’ll all make it to the end.  Fair warning, there are a lot of games mentioned that I’m not going into detail over (because I haven’t played some of them, but primarily because this isn’t the place) but I will still provide ESRB ratings. 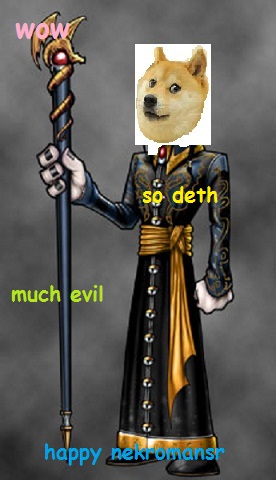 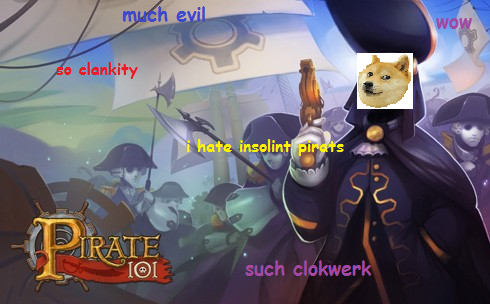 The American political satirist P.J. O’Rourke said, “There  is only one basic human right, the right to do as you damn well please. And with  it comes the only basic human duty, the duty to take the  consequences.” I imagine there are some of you all right now who were wishing that wasn’t true. Welcome to the great banning of January 2014.