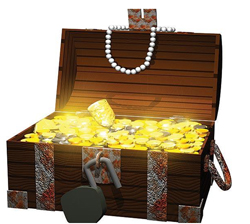 Fishing is big. Like super big. It’s brought a ton of people back to the Spiral to cast their lines, and I haven’t met a single person who doesn’t enjoy it. So with that in mind, we’re having a little caption contest. Press on, my friends, and let’s get that lure in the water…

THIS CONTEST HAS ENDED AND PRIZES HAVE BEEN AWARDED! THANKS TO EVERYONE WHO ENTERED!

Take a look at this image… 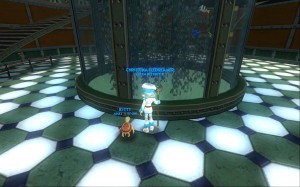 We’re looking for is a great caption for this image! Send it in to spiralradio101@gmail.com with the subject CAPTION CONTEST. You don’t necessarily have to download the image and manipulate it if you aren’t quite sure how to do that, just the caption itself is fine. You’ve got until 12:01am Central time on Wednesday, August 27th to get those entries in!

And finally, we’ll take our two favorites, the creme de la creme of captions, and award those two people…well…gosh…lots of stuff. Here goes:

14 thoughts on “Something Fishy – CONTEST!”