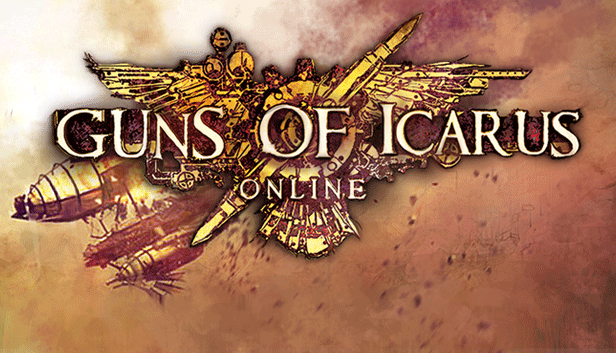 Guns of Icarus Online, blah, blah, blah – stop talking about this game we don’t own. Blah, blah, blah. I understand…this may be of interest to me and…no one else, but…well, tough.

Right now at groupees.com you can own Guns of Icarus Online for a buck. One dollar. I confirmed the validity of the site and it’s on the up-and-up. You also get some cool clothes for your avatar and the soundtrack, which is pretty awesome if I do say so myself.

So if you’re keen to see if I’m spot on about an awesome game or if I’m absolutely bonkers, have a peek. The $1 bundle on groupees.com not only gets you G of I, but it gets you a handful of other games on Steam as well. Bear in mind the games vary in ESRB ratings and may not be suitable for all ages. Guns of Icarus Online is rated T for Teens by the ESRB. Sale ends on February 19th.