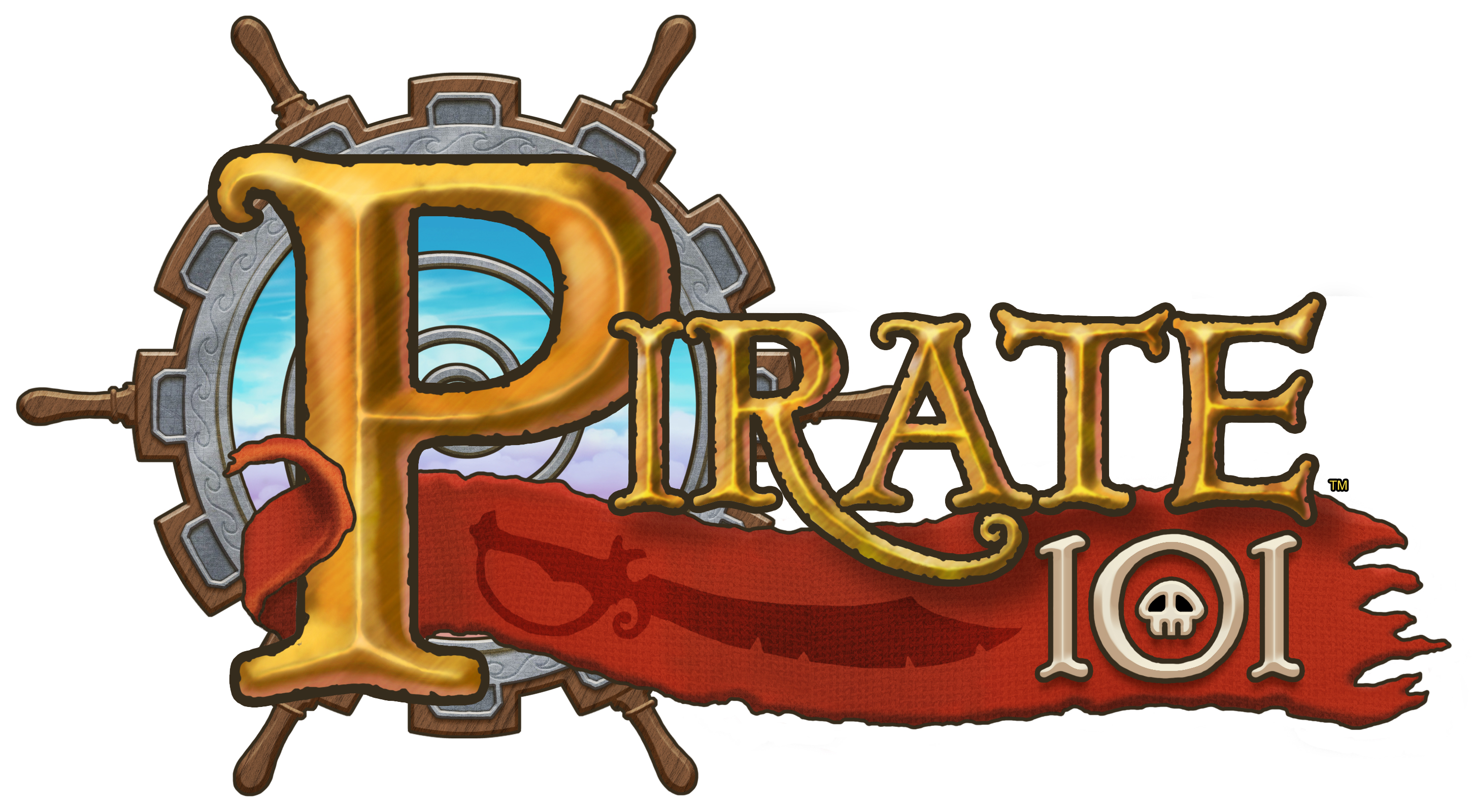 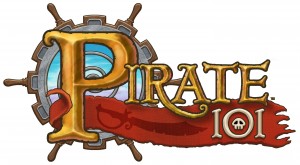 Our brand new Pirate Power winner is…BLOODY WESLEY XAVIER! Read on to here more about his submission, Mark of the Grave…My pirate power idea is called “Call of the Graves.” It’s a witchdoctor only power. When activated, you can call up 5 tombstones on the field in the shape of an “X” anywhere on the battle board. They will remain for 5 turns. Any opponent who steps on a grave activates their ability. A skeleton hand rises out and grabs the opponent, immobilizing them and preventing them from attacking for that turn . The opponent will also be cursed, which reduces their healing for 3 turns, and will have reduced mojo for 3 turns as well. The graves can not be placed on any occupied space. If a space is occupied, a grave will not appear there. The graves can also be destroyed by attacks, but they shatter upon destruction, causing damage adjacent opponents.

Congrats to Wesley for such a fantastic entry!